Ron – aka Rebel – Old Glory Band “founding father and leader,” bass guitar player and vocalist. Rebel has his roots in Bonnieville, Kentucky where he started playing drums at age 9 in local Bluegrass bands with older relatives and friends. He moved to Indiana at age 13 and began playing bass and drums in a rock & roll band and starred in his high school marching band! Rebel played with the Oakley Tiger Band who featured Dwight Yoakam as their warm-up act. His career spans over thirty years and includes diverse and interesting occupations as a truck driver, professional wrestler and performing pirate with the Renaissance Faire. Now Rebel is living the dream playing with the Old Glory Band and being on “permanent vacation” in Florida.

Chuck – Old Glory Band's rhythm guitar player and vocalist, was born and raised on Chicago's South Side and has resided in Sarasota for nearly thirty years. Chuck performed in his first rock & roll band doing the South Side, high school, Friday night dance scene at the ripe old age of sixteen. He's been on stage with classic rock & roll bands in the US and in Europe ever since. Chuck's a big fan of hard driving, 60’s, 70’s & 80's classic rock which strongly influences his guitar playing style. Since moving to Sarasota, Chuck has enjoyed being a member of a variety of local bands including Spare Partz, Krooz Kontrol, ToneZone, Brimstone and 4 Shots Fired.

Bob – Hailing from the smallest city in the smallest state (Central Falls, RI), Bob has been a resident of the local area since 1980. Bob has been playing drums for 40 or so years playing jazz, blues and jam band tunes. In recent years he has been a member of the Bluestar and Not Tuna bands.The major musical influence in his youth was his father, a professional guitarist and instructor.

Cary – is the lead guitarist for the Old Glory Band.  He began playing guitar at the age of ten, from a music instructor who made him learn the entire fret-board note by note – totally hated it, but found that was the best way to learn guitar and understand fret-board logic.  Cary and his wife moved from Cleveland, Ohio (The Heart of Rock ‘n Roll) to Venice in 2013.  Cary played in various bands throughout high school and college, and most recently played the Cleveland circuit in a hard rockin’ R’nR band, Ignoring Daniel.  He enjoys listening to Hard Rock, Classic Rock and Southern Rock.  His major guitar influences have been Eric Clapton, Jimmy Page and Stevie Ray Vaughn.  Aside from playing guitar, Cary enjoys spending time with his wife, riding his Harley, and golfing. 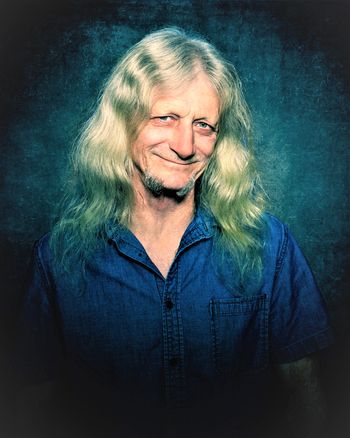 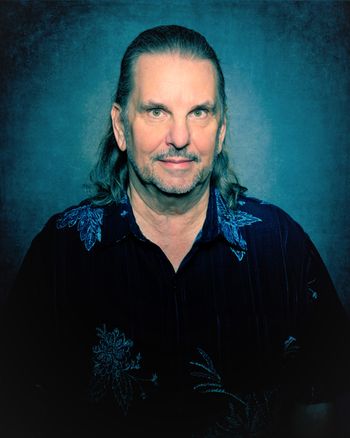 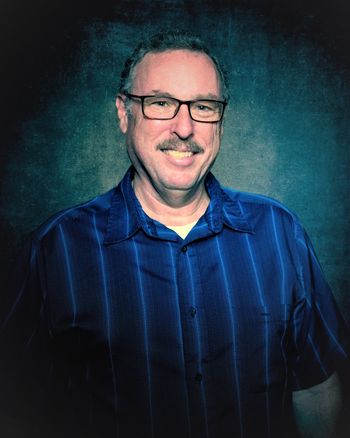 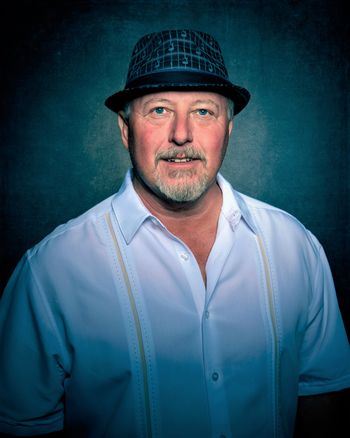 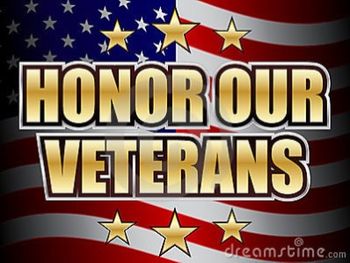